to whom the deceased was providing support or was under a legal obligation to provide support immediately before his or her death;

It is important to point out that the meaning of a “spouse” has the same meaning as in the Family Law Act.

This is important because, under the Family Law Act, a spouse is defined as two persons who,

If a Party is defined as a dependant, the courts will consider the adequacy of the support that the Deceased left for his or her dependant.

To do that the courts will consider the factors established at 62 of the Succession Law Reform Act that states, in determining the amount and duration, if any, of support, the court shall consider,

The factors set out in Section 62 of the Succession Law Reform Act, is not a completely exhaustive list of factors the Court will consider.  The leading decision for dependant support in Ontario is Cummings v. Cummings.  In Cummings, the Ontario Court of Appeal held, that the court must consider not only a needs-based or economic analysis, but also consider the moral or ethical obligations of the Deceased with regard to all dependents.  The moral obligation stems from society’s expectations of what a judicious person would do in the circumstances.

For more information on dependent support applications, please contact us for a complimentary consultation. 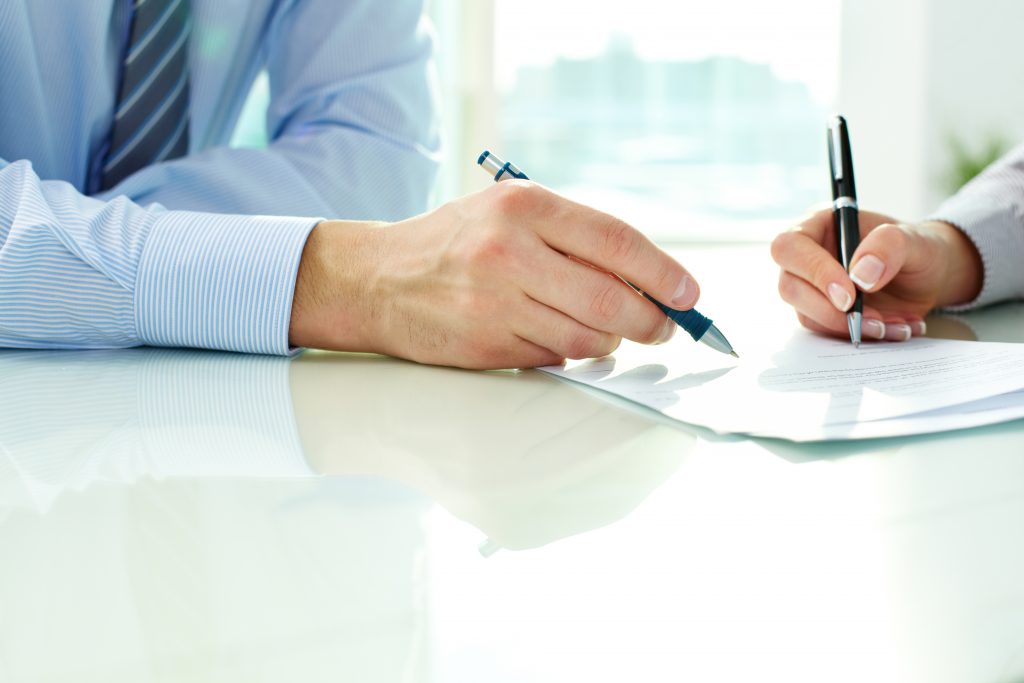 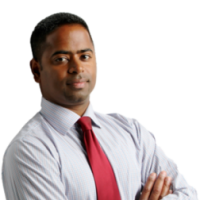