An important note is that on March 1, 2021, the terms custody and access were amended in all legislation related to children and are now replaced with decision-making responsibility and parenting time.

Under the Divorce Act, there are three types of proceeding, which can be brought by one or both spouses:

With corollary relief proceedings, the party(s) seek an order other than divorce, such as parenting orders or support orders, which allows the parties to then divorce at an earlier stage and deal with the corollary issue at a later date.

Variation proceedings are when the party(s) seek to vary an original agreement through a variation order. Variation orders can alter, suspend, or rescind parenting orders or any provision thereof.

The only grounds for divorce in Canada is the breakdown of the marriage, which can be established in one of three ways:

To obtain a divorce, parties must ensure that there are no bars or obstacles to the divorce.

The Divorce Act sets out the following bars:

At Bickhram Litigation, we understand that divorce is challenging and emotionally draining. Our lawyers have a great deal of experience helping clients bring divorce applications and proceedings. We provide sound legal advice and the support you need to make this challenging time a little less strenuous for all our clients. For more information on Divorce proceedings and litigation, please get in touch with us for a complimentary consultation. 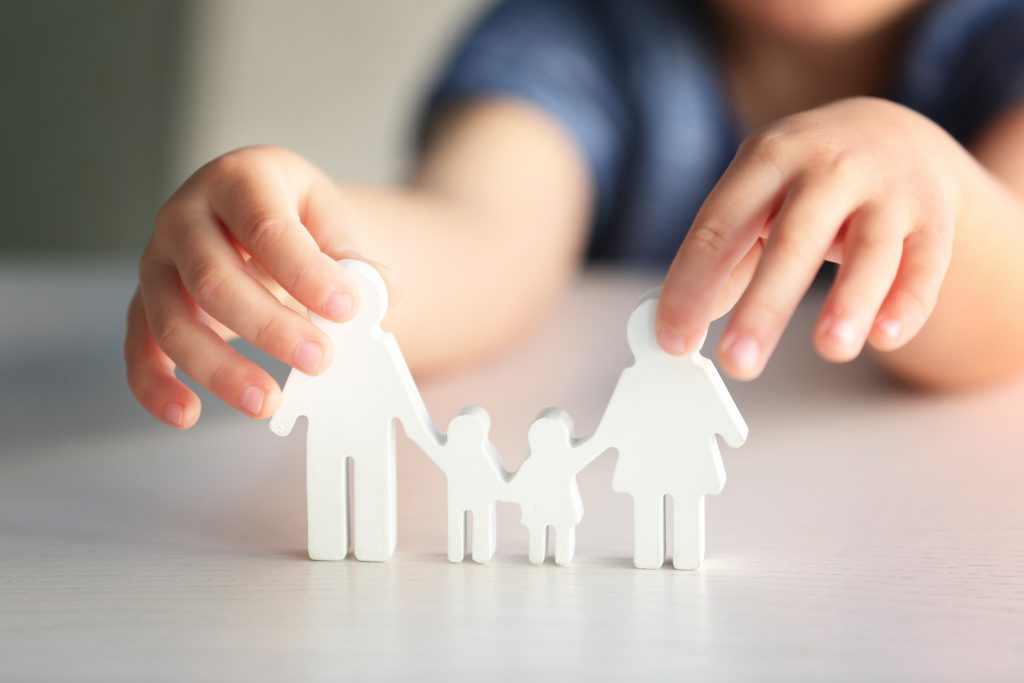 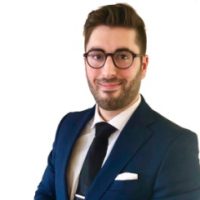